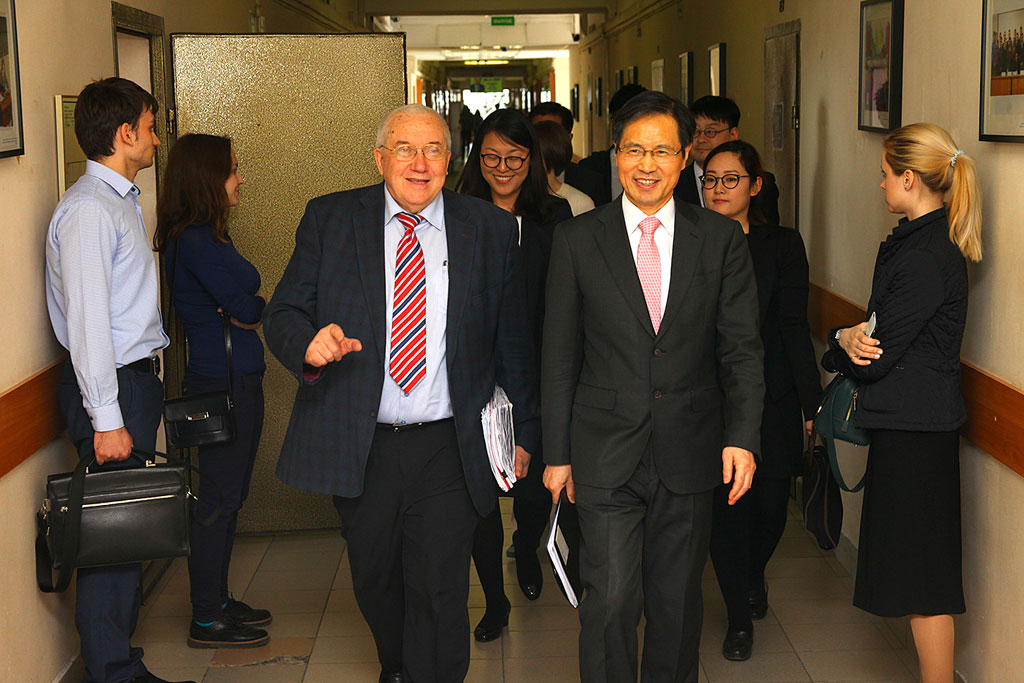 The Faculty of World Politics was established on the decision of the MSU Academic Council in March 2003. It has followed the tradition of the former MSU International Faculty which had existed as a University division until 1944 , then setting the basis for Moscow State Institute of International Relations (MGIMO).

We see as our goal teaching qualified politologists and analysts to represent Russia and its interests in international organizations, nongovernmental foundations and transnational corporations, to provide support for the country's foreign policy and to develop Russia's political course within the Commonwealth of Independent States. 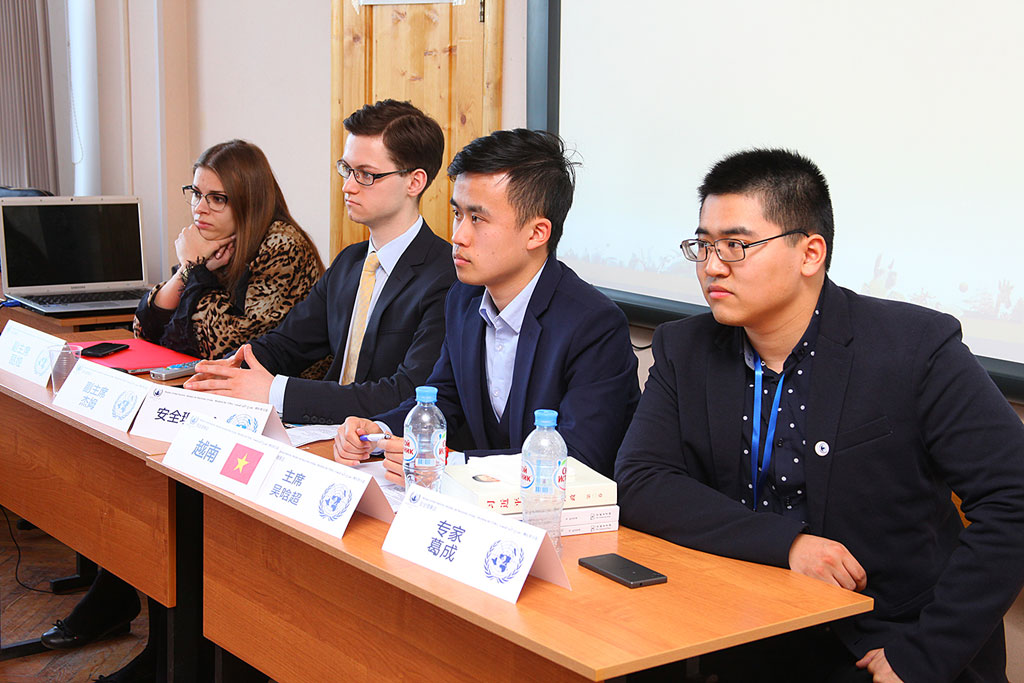 Our full-time undergraduate students complete their course of study in international relations in five years. In the first and second year they get fundamental training in philosophy, logic, economics, jurisprudence, world history, the history of Russia, the history of foreign politics, the history and theory of international relations, culturology, politology, the Russian Language and standards of speech, informatics, higher mathematics, the concepts of contemporary science, psychology. 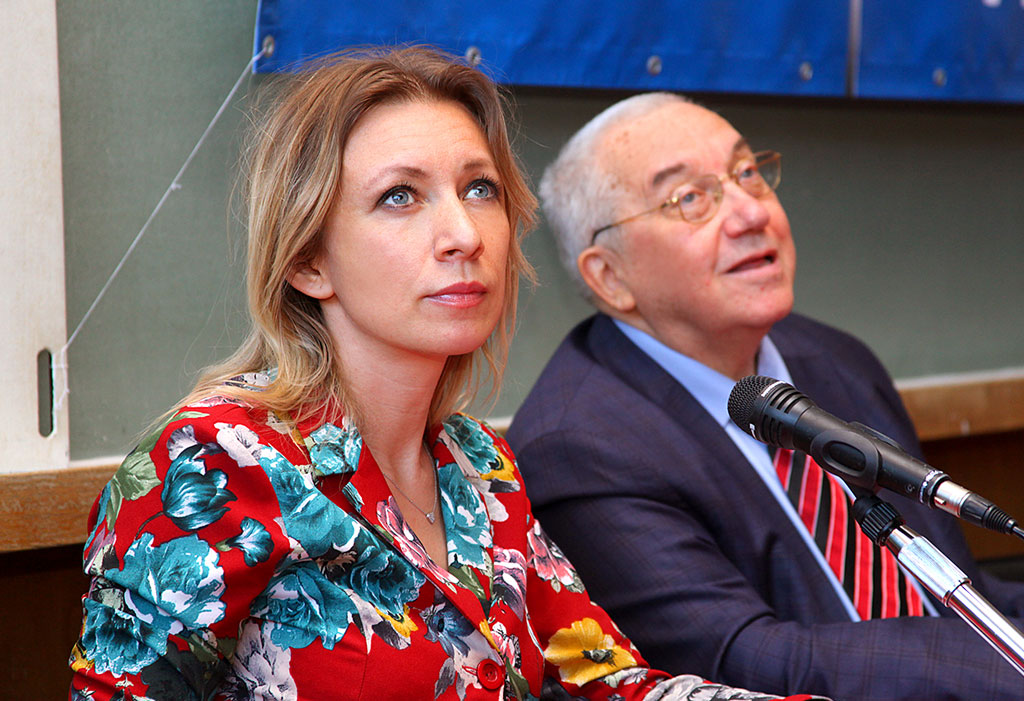 In their third year the students start specializing in one of the following spheres: World Politics, International Integration and International Organizations, International Security and Military Political Collaborations, Informational Support of Russian International Politics, Regional Factors in World Politics, with the obligatory courses in humanities and sciences followed by optional courses (such as Strategic Administration, The Role of International Nongovernmental Organizations in the Modern World Politics, Terrorism and Symmetric Armed Conflict, etc.). At this stage students are to undergo practical training in the political sphere and in the field of translation and interpretation, thus they are sent out to field placements at the profile committees of the RF State Duma, the Ministry of Foreign Affairs, major international organizations within the United Nations (in NewYork, Geneva and Vienna), research centres and academic institutions, international public organizations and analytics agencies, at large Russian companies and leading Russian mass media companies. In the 3rd to 5th year special seminars help develop the students’ practical skills, required to work in governmental and nongovernmental organizations, such as making transcripts of discussions, collecting and organizing information, performing analytical work, etc.

Recognizing the importance of international cooperation in the sphere of education, we actively seek collaboration with prominent statesmen, politicians and public figures in Russia and abroad, inviting them to work at the Faculty. We also cooperate with a number of leading educational and research institutions abroad. The Faculty enrolls international students and offers its best students opportunities to study abroad. In the nearest future we are planning to open postgraduate programs leading to candidate and doctoral degrees in international relations.

The Faculty has two research subdivisions, the Centre for National Security Studies and the Centre of Integration Processes in the Former USSR, that conduct interdisciplinary research in collaboration with other MSU faculties and schools of higher education in Russia and the CIS.

If inclined to research, our undergraduates may become members of the Students' Research Society, they may participate in conferences and seminars held at the Faculty as well as in other institutions in Russia and abroad.

In cooperation with the Institute of International Security Problems of the Russian Academy of Sciences and other research centres the Faculty of World Politics publishes annually over 20 research works and textbooks by leading Russian and foreign specialists in the field. In 2007 students' papers were also published for the first time and we hope to continue such publications regularly in the future.