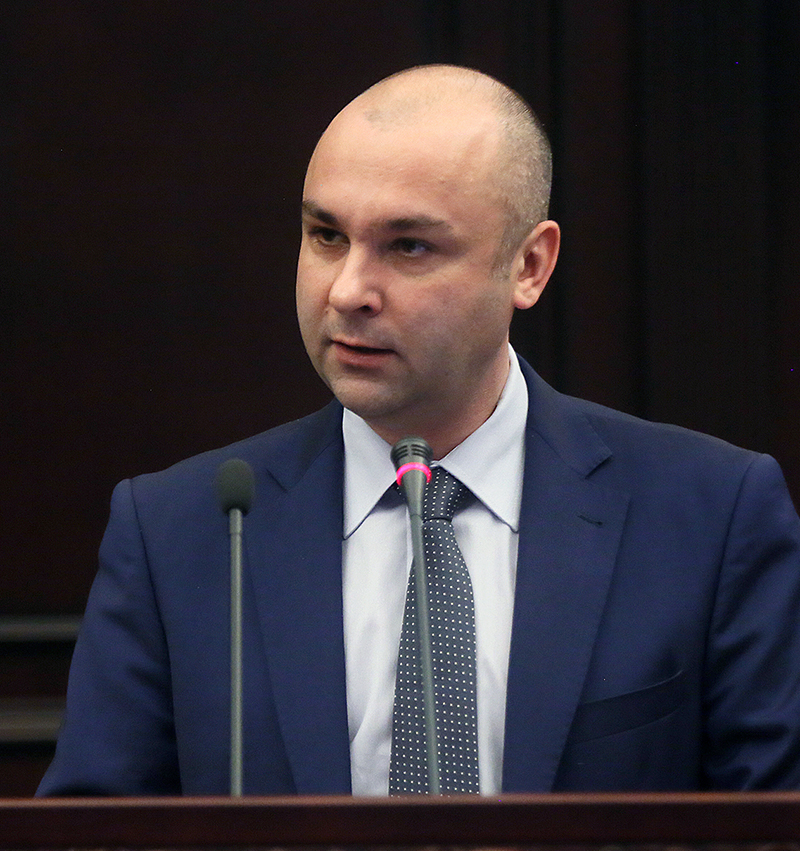 In 1999, he has graduated with distinction from Penza State Pedagogical University; in 2002 finished the postgraduate course of MSU biological faculty with an early defense of the PhD thesis. In 2008, he has upheld his doctoral thesis entitled the “Organization of Protozoa communities”. In 2010, he has attained the academic title of professor at the Department of Zoology and Ecology of the Penza State Pedagogical University. Since 2015 he is Professor of the Department of Hydrobiology of the Biological Faculty of Moscow State University.

Area of expertise: (1) structural and functional organization of biological communities at different scales of space and time;

Prof. Mazei is the author of over one hundred scientific articles in peer-reviewed journals indexed in the Web of Science, and two monographs. He has provided scientific guidance to 11 PhD theses. As visiting professor, delivered lectures and conducted academic research at the University of Padova, University of Neuchâtel, the Museum of Natural History of London, the Ocean University of China, the Institute of Hydrobiology of Chinese Academy of Sciences, and others.

Deputy chief editor of the journal Protistology, member of the editorial boards of European Journal of Ecology.

In 2008, he has been awarded a medal of the Russian Academy of Sciences for young scientists, in 2011 – an honorary diploma of the Ministry of Education and Science of the Russian Federation.